Remarks by US
Secretary of State

“The Battle for
the Soul of Islam”

“Islam and the
Disappearing People”

A New Partnership for Peace and Religious Freedom

and the Clash of Civilizations:

Humanitarian Islam: An Alliance for the 21st Century

The Legacy of
Gus Dur

A global movement that seeks to restore rahmah (universal love and compassion) to its rightful place as the primary message of Islam, inspired by the legacy of former Nahdlatul Ulama Chairman and Indonesian President H.E. Kyai Haji Abdurrahman Wahid (1940 – 2009)

“A Worthy Model for the World to Emulate”

Addressing the nexus of security threats linked to Islam,
terrorism and migration in Europe

New York Times: “From Indonesia, a Muslim
Challenge to the Ideology of the Islamic State”

“The Nahdlatul Ulama calls upon people of goodwill of every faith and nation to join in building a global consensus not to politicize Islam, and to marginalize those who would exploit Islam in such a way as to harm others.”

“If Muslims do not address the key tenets of Islamic orthodoxy that authorize and explicitly enjoin such violence, anyone—at any time—may harness the orthodox teachings of Islam to defy what they claim to be the illegitimate laws and authority of an infidel state and butcher their fellow citizens, regardless of whether they live in the Islamic world or the West.”

The Nusantara Statement conveys the essence of the historic Nusantara Manifesto, through which Gerakan Pemuda Ansor and Bayt ar-Rahmah have officially launched a process of systematically recontextualizing (i.e., reforming) obsolete and problematic tenets within Islamic orthodoxy.

“Cultures and religions that appear to be widely divergent are in fact like colors emerging from a prism, derived from a single source of light.”

How Islam learned to adapt in Nusantara

Maneuver in the narrative space: Lessons from Islam Nusantara

The Humanitarian Islam movement emerged from Java’s 15th/16th century Wali Songo (“Nine Saints”) movement, whose wisdom, respect for pre-existing cultures and profoundly spiritual modes of da‘wah (proselytism) precipitated the emergence of a great Islamic civilization in the Malay Archipelago, rooted in the principle of rahmah (universal love and compassion) and other noble values of religion.

Indonesians Seek to Export a Modernized Vision of Islam

The youth wing of Nahdlatul Ulama, an Indonesian Islamic group, is pressing governments around the world to bring Islamic law into line with 21st-century norms.

The fighter’s bloodied shirt draws immediate attention — but so does a necklace dangling from the body: a Christian cross, worn by the independence martyr for the world’s most populous Muslim-majority nation.

The 2006 painting has become the symbol of a global initiative by the Indonesian youth wing of Nahdlatul Ulama, the largest mass Islamic organization in the world, that seeks to reinterpret Islamic law dating from the Middle Ages in ways that conform to 21st-century norms.

Among other things, it calls for a re-examination of elements of Islamic law that dictate relations between Muslims and non-Muslims, the structure of government and the proper aims and conduct of warfare.

Leaders of Nahdlatul Ulama’s youth wing, known as Ansor, say that elements of Shariah, which Muslims consider divine law, are being manipulated by groups like the Islamic State and Al Qaeda to justify terrorist attacks around the world, invoked to rally fighters to battle in the Middle East and elsewhere, and distorted by movements that seek to turn Islam into a political weapon. Read the full article (PDF). 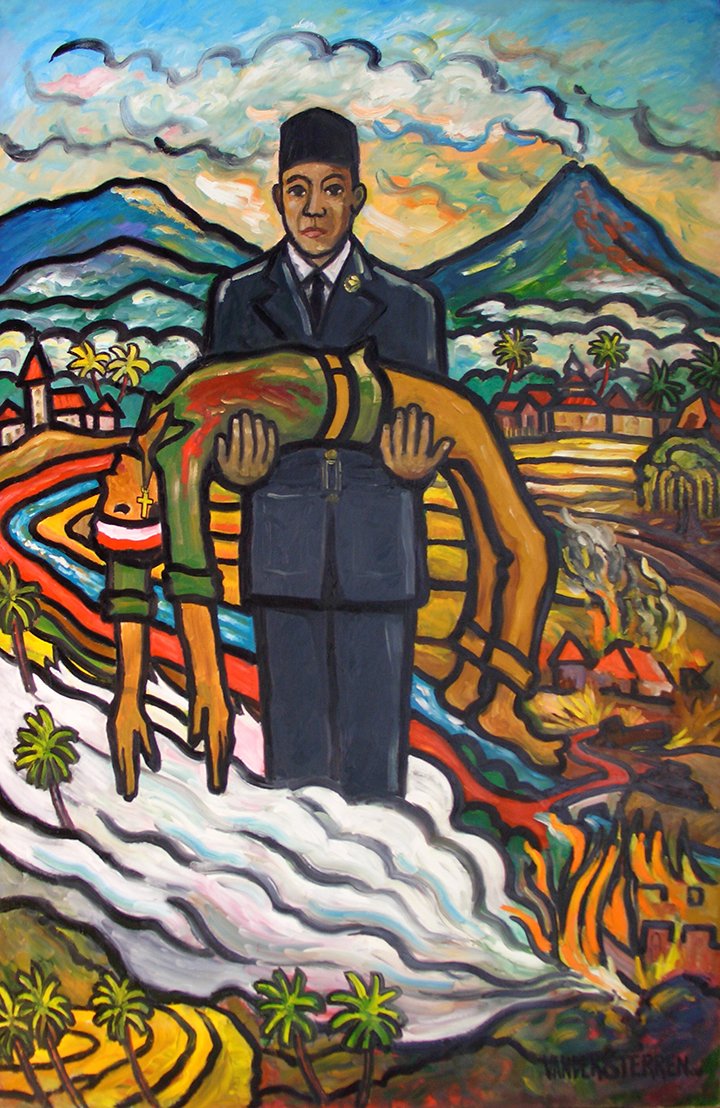 A 2006 painting by the Dutch artist John van der Sterren depicts Indonesia’s founding leader, Sukarno, cradling an independence fighter in the 1940s. The rebel’s Christian cross has made the image a symbol of the drive to reinterpret Islamic law. Nahdlatul Ulama

“If the great intellectual fires are reawakening within Islam, after centuries of torpor, then that will be the best weapon yet against extremism.”

Stirrings of a Humanitarian Islam

The corruption of Quranic thought and traditional Islamic values needs to be met with a new spiritual sensibility rooted in the most fundamental value of Islam—Beneficence (rahmah). It is time for Islamic scholars (ulama) to collaborate in the clarification of Islamic values, leading to the formulation of a Humanitarian Islam, a holistic orthodoxy which is harmonious with the original Revelation and the character of Muhammad. Not until this re-contextualized “orthodoxy” is clarified can we hope to reduce the tragic consequences of the misunderstandings that abound.

The Nahdlatul Ulama is in a unique position to be the catalyst for such a recontextualization. Islam Nusantara (East Indies Islam) has a cultural history different from much of the Islamic world in that it represents the harmonious merging of Islam and an indigenous spirituality. It provides a model for an Islam that is accepting of differences, that profoundly honors nature, and that cooperates with the best of non- Islamic cultures. It is an Islam that does not create enemies, that is self-assured but not aggressive, that lets virtue speak for itself.

The escalating crisis within the Islamic world and beyond is inevitably tied to political agendas which are often inhumane and unjust. The recontextualization of Islamic law can at least remove the religious justification used to manipulate people toward conflict and violence. Read the full article (PDF).

Bayt ar-Rahmah (Home of Divine Grace) seeks to restore human nature to what Islam regards as its pure and original state (fitra), and to eliminate the widespread practice of using religion to incite hatred and violence towards others.

“The Divine Grace of Islam Nusantara” 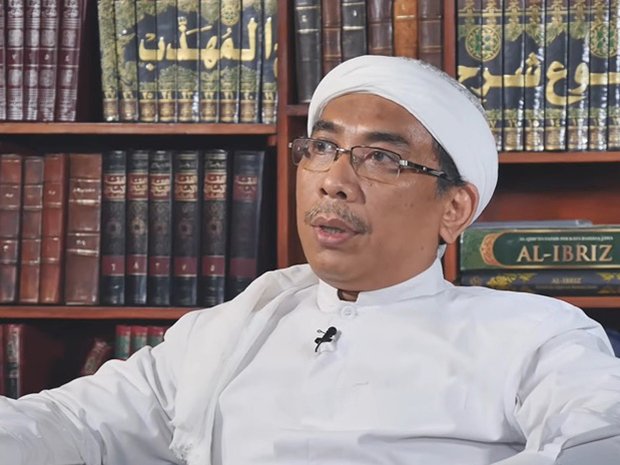 Terrorism and Islam are Intimately Connected 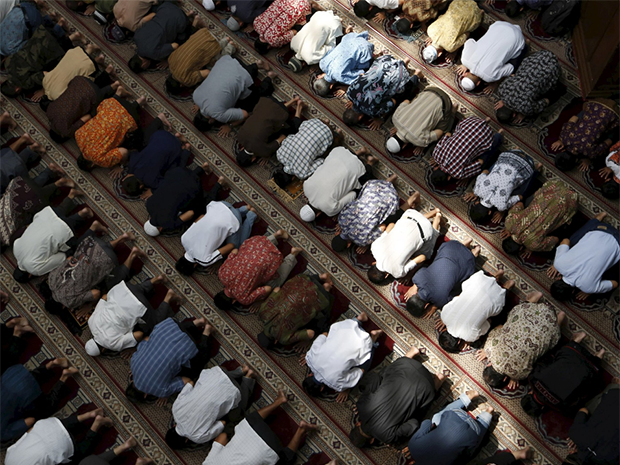 From Indonesia, a Muslim Challenge to the Ideology of the Islamic State 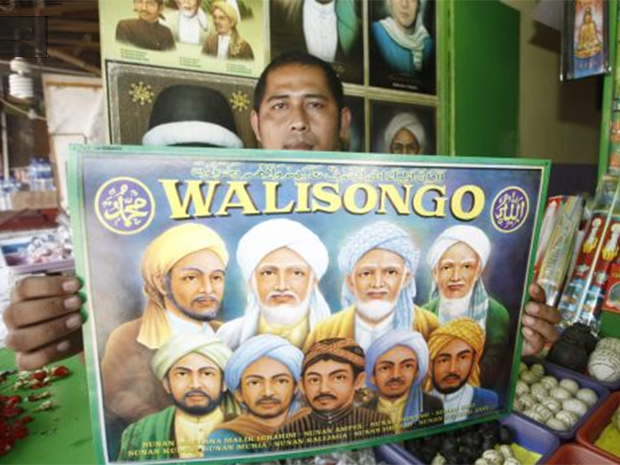 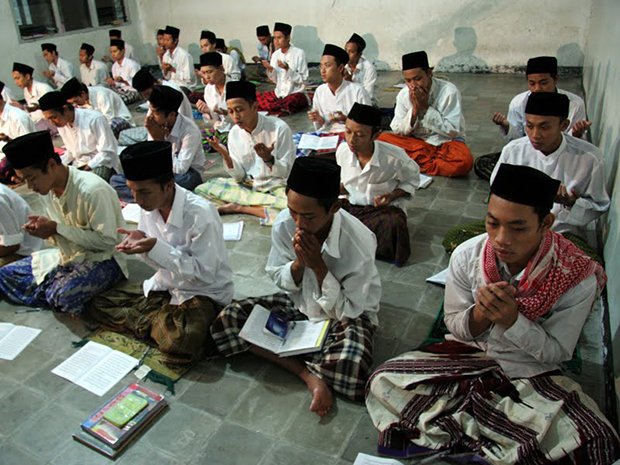 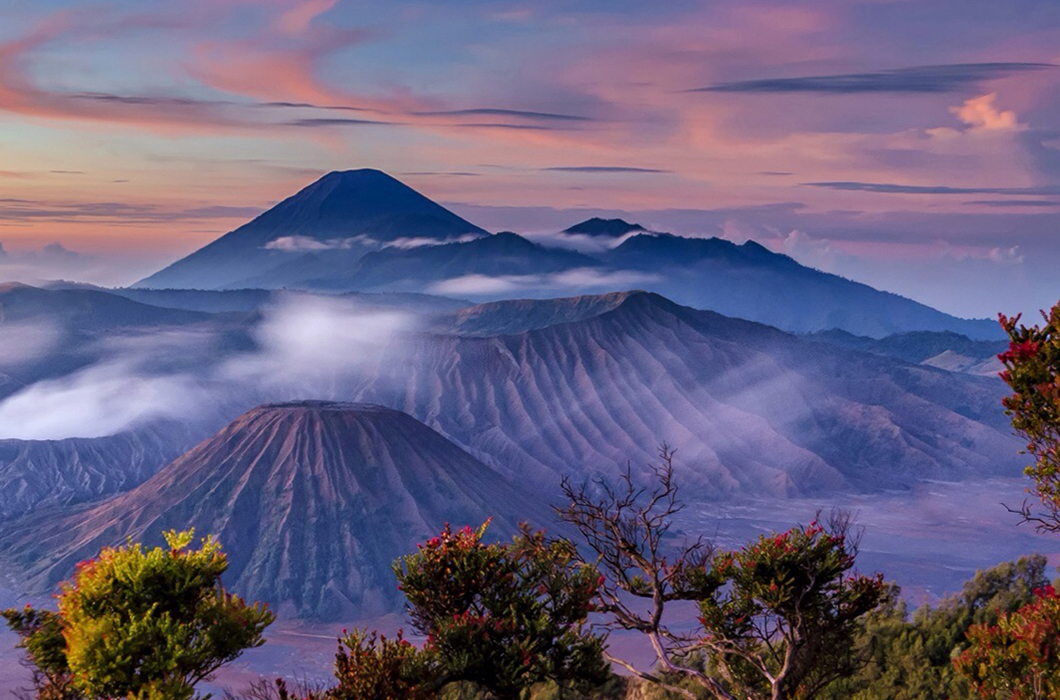 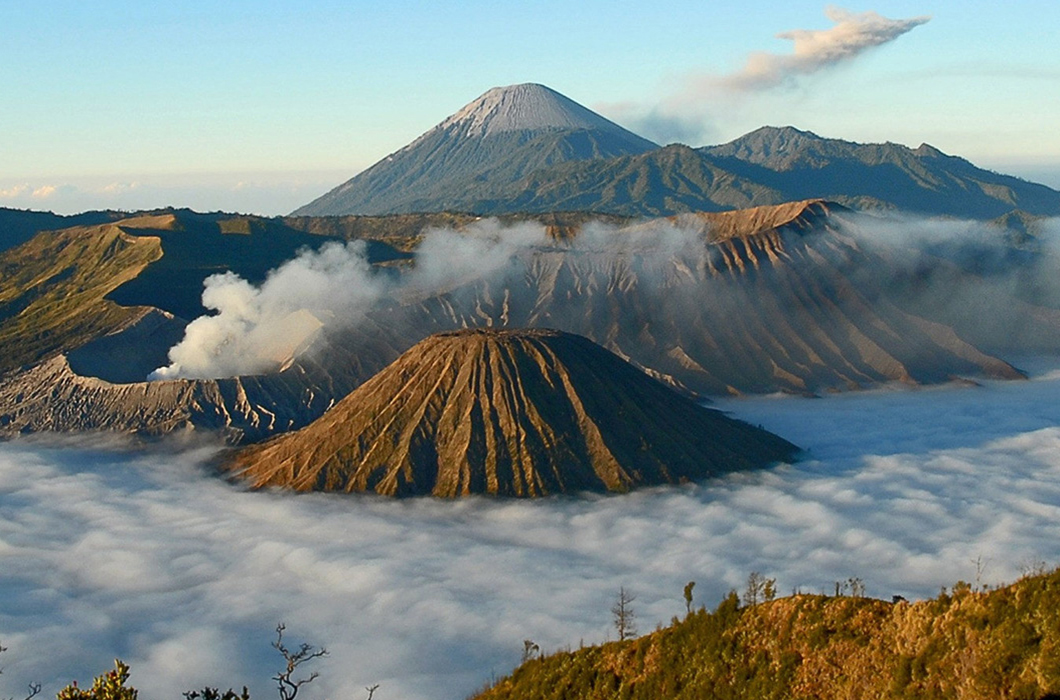 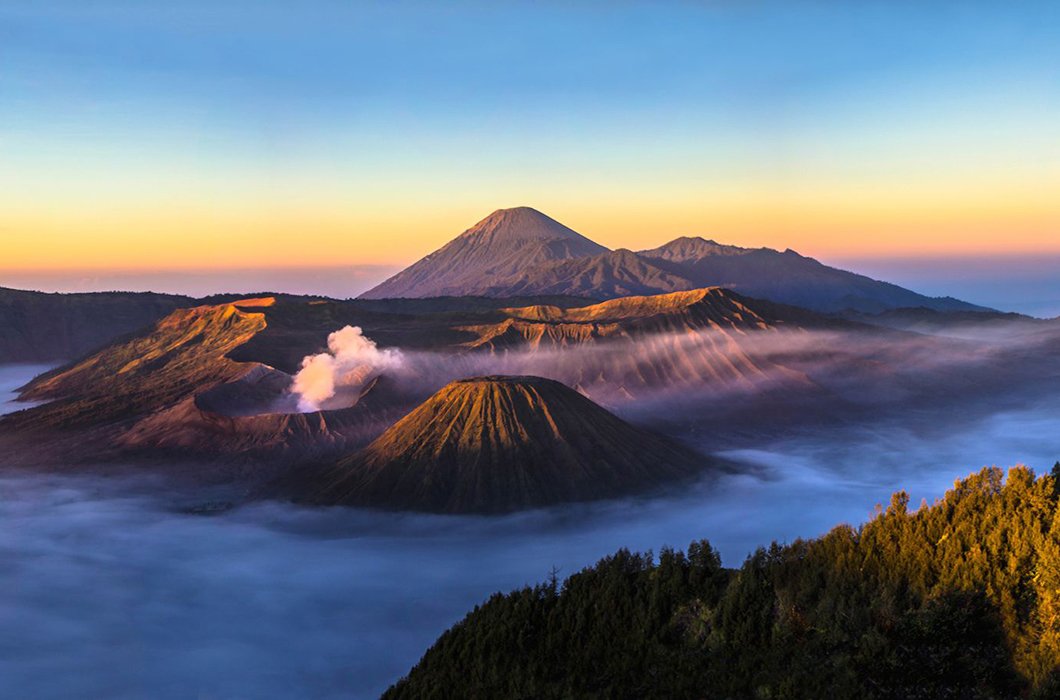 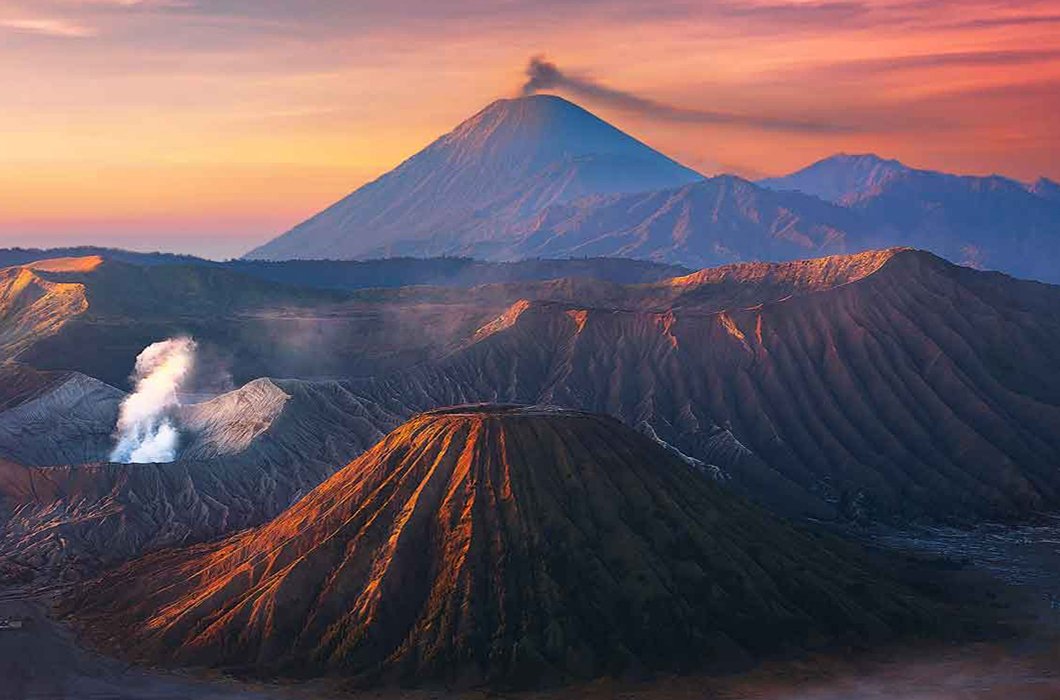 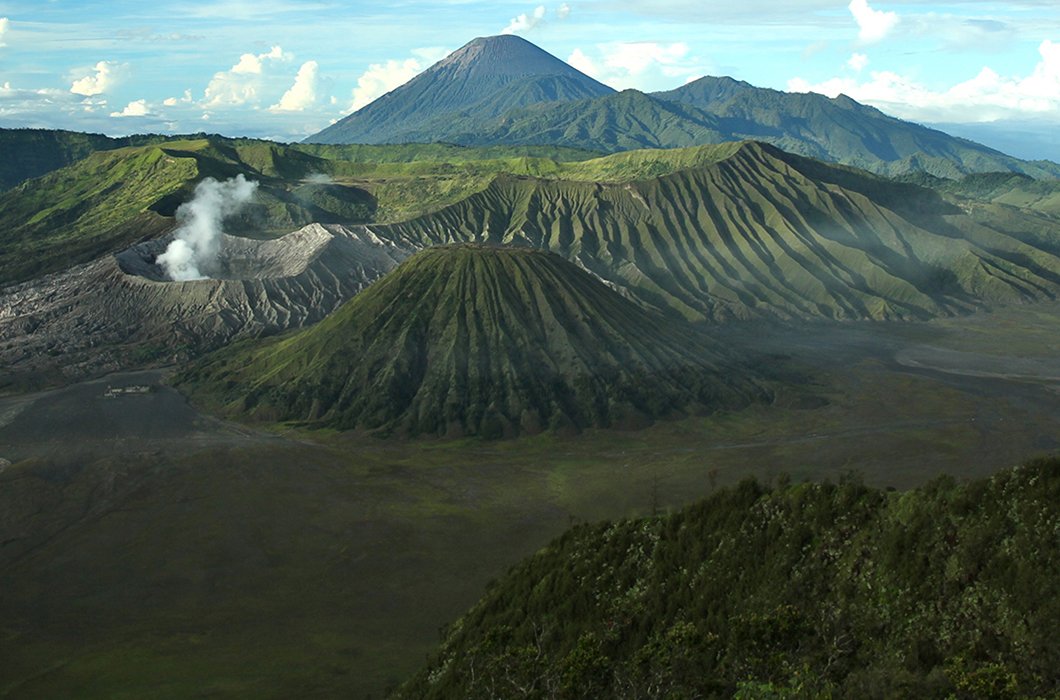 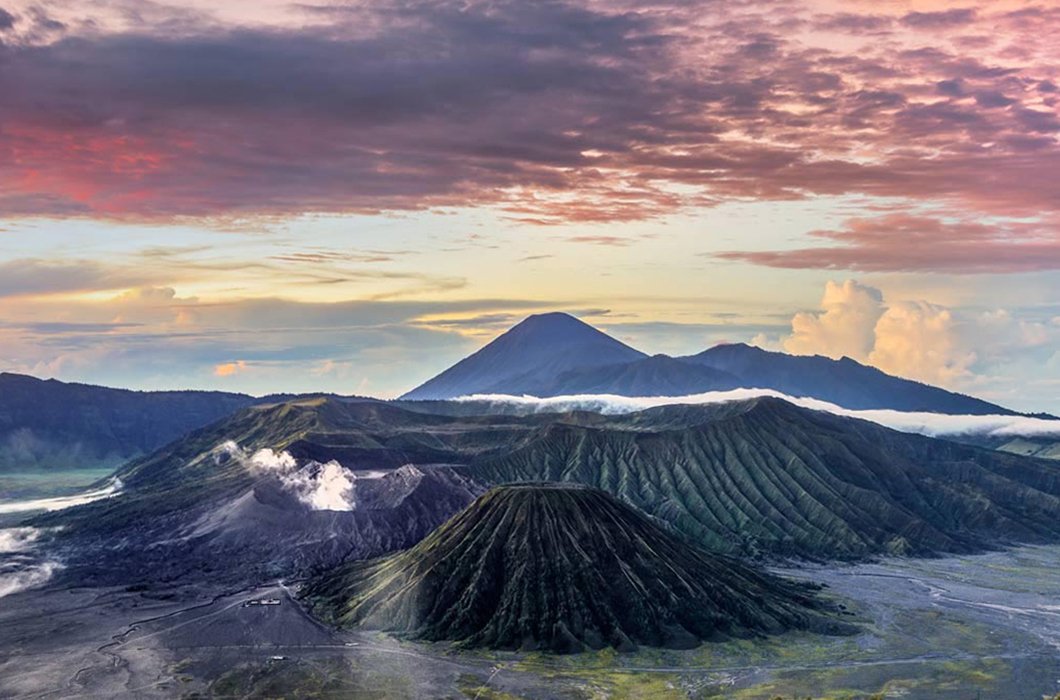 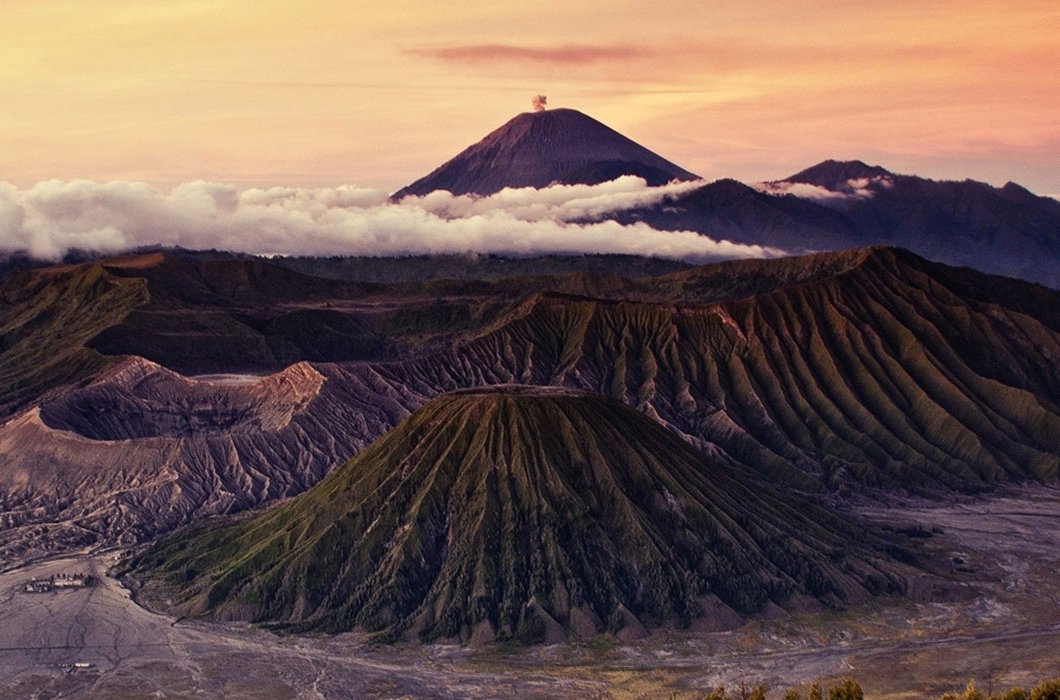 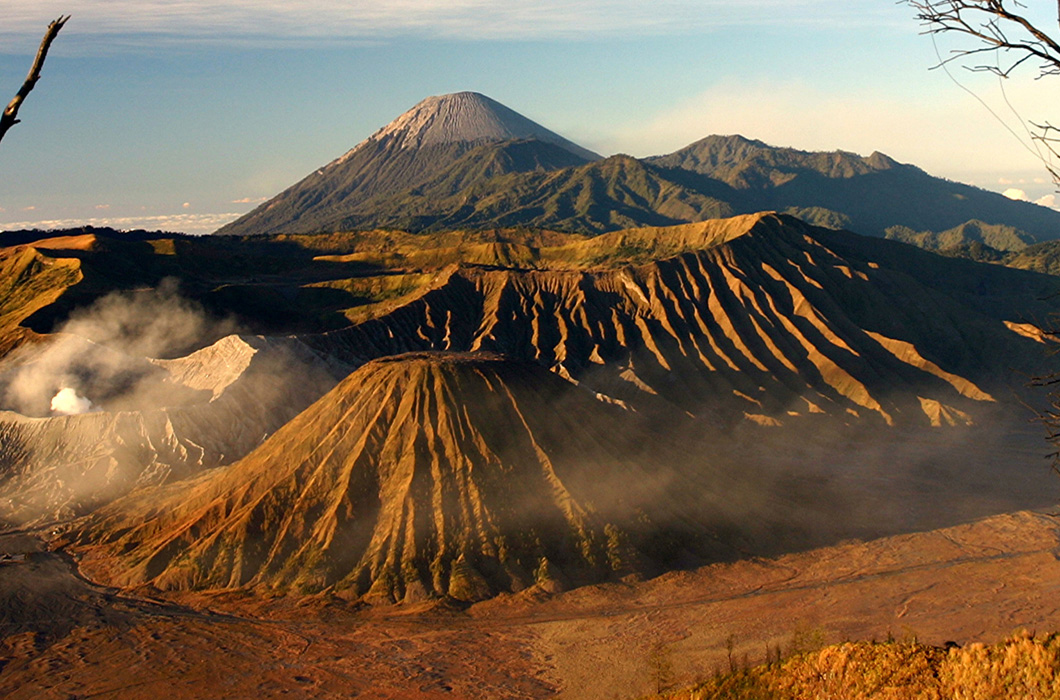